It was a sad day yesterday, a sad day for democracy, and a sad start to the New Year, as news came through of the terrorist attack on the French satirical magazine Charlie Hebdo in Paris. Two masked gunmen attacked the magazine’s headquarters and shot dead twelve members of staff, including the magazine’s editor and three prominent cartoonists. French president Francois Hollande called it a ‘cowardly murder’, and said that the secular republican country’s tradition of free speech had been attacked. Cartoonists around the world responded with a series of poignant images, reminding us of the need to defend freedom of expression, in a way that words alone could never do. I have reproduced some of these images below as a tribute to Charlie Hebdo and political cartoonists around the world. You will find many more on my ‘Je Suis Charlie’ board here on Pinterest. 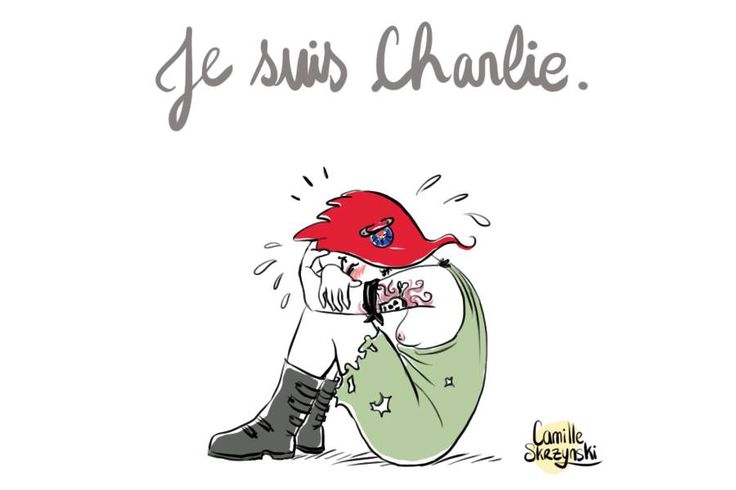 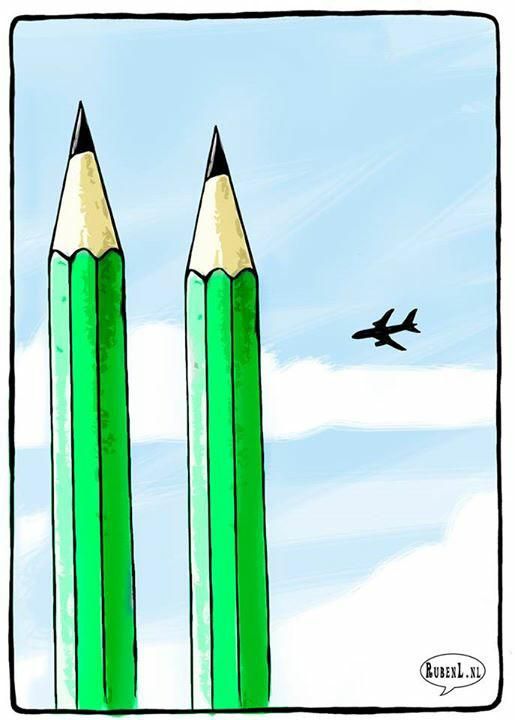